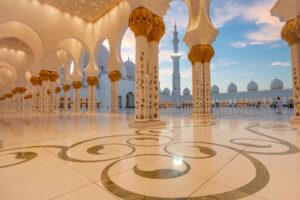 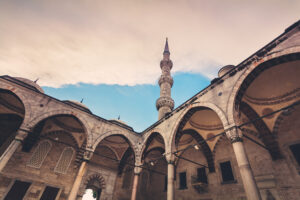 In the name of Allah, the Most Gracious, the Most Merciful.

In this era of high-tech progression, accessing data and retrieving information has become far easier than before. Numerous inventions have taken place in the last few decades which have served positively for the comfort of people. Islām permits the utilisation of such inventions within the confines of Sharī‘ah, and prohibits the usage of that which is detrimental to ones’ physicality and spirituality.

Those who have a habit of viewing pornography, generally do so at night. They spend the day working and the night watching filth. They are overcome with restlessness and are deprived of sleep. Sleep deprivation is a one-way ticket to mental instability. If reading pornographic magazines, watching filthy movies, being involved in some illicit relationship and indulging in other sins does not result in any remorse or sorrow, (and instead we are expressing happiness over it) then where is our Īmān? 2

Ibn ābidīn al-Ḥanafī: “Self-pleasuring is not permissible due to the verse of the Qur’ān in Sūrah al-Mu’minūn – “And those who guard their private parts….” One may derive pleasure through one’s wife…” (Radd al-Muḥtār. See endnote 3)

Al-Imām al-Shāfi’ī: “Verse 5 in Sūrah al-Mu’minūn establishes that to derive pleasure from anything/anyone besides ones’ wife is prohibited.” (Al-Umm. See endnote 3)

Abū Bakr ibn Muḥammad al-Husaynī al-Shāfi’ī: “The one who seeks pleasure with his hand will be punished because doing so is the same as committing fornication and adultery. It also discontinues procreation, hence, it is prohibited.”

1. Firstly, one should seek assistance from Allāh Ta‘ālā. Willpower without Allah’s power and His support is of no use. One should make a habit of sitting in a secluded area daily and supplicating to Allāh.

3. Consult a senior scholar who is involved in making Iṣlāh (spiritual reformation) and inform him of one’s evil habits. The Mashāyikh prescribe doses of ‘spiritual medicine’ from the Qur’ān and recommend various Adhkār which remove the dirt from the heart and instils the love of Allāh, his messenger (Ṣallallāhu ‘alayhi wa sallam) and an earnest desire to follow the dīn properly.

4. Minimise usage of the internet. It is extremely important that one cuts down on using the internet and unnecessary browsing when unoccupied. One should fill his day with fruitful activities that occupy his time in a positive way. Remember, “An idle mind is a devils’ workshop”.

5. It is also possible to change the internet settings to prevent access to such websites. One should also download software/apps such as Net nanny or K9 internet watch, which are specifically designed for controlling web content for safe browsing.

6. At the same time, download plugins for one’s browser which removes adverts as well as disables pictures. Once one has realized that these elements are catalyst for one’s sexual problem, it only makes sense that one quarantines himself. Such measures are akin to any other medical restriction to safeguard one’s Īmān.

7. Read Islāmic literature and sit with the scholars. Many Masājid hold weekly programmes for the general people.

8. Take assistance from the words of Allāh, i.e. Qur’ān. Recitation of Qur’ān as a daily practice, or even listening to it on a regular basis curbs the heightened desires of the heart.

9. Regulate one’s food. Many foods which have heat in them heighten sexual libido. Reduce such foods like dates, red meat, almonds, seafood and many citrus fruits.

Many of these tips have proven to be effective in occupying one’s mind and removing the urge to indulge in this vice. Lastly, remember, “Success comes in cans, not in cannot’s.” 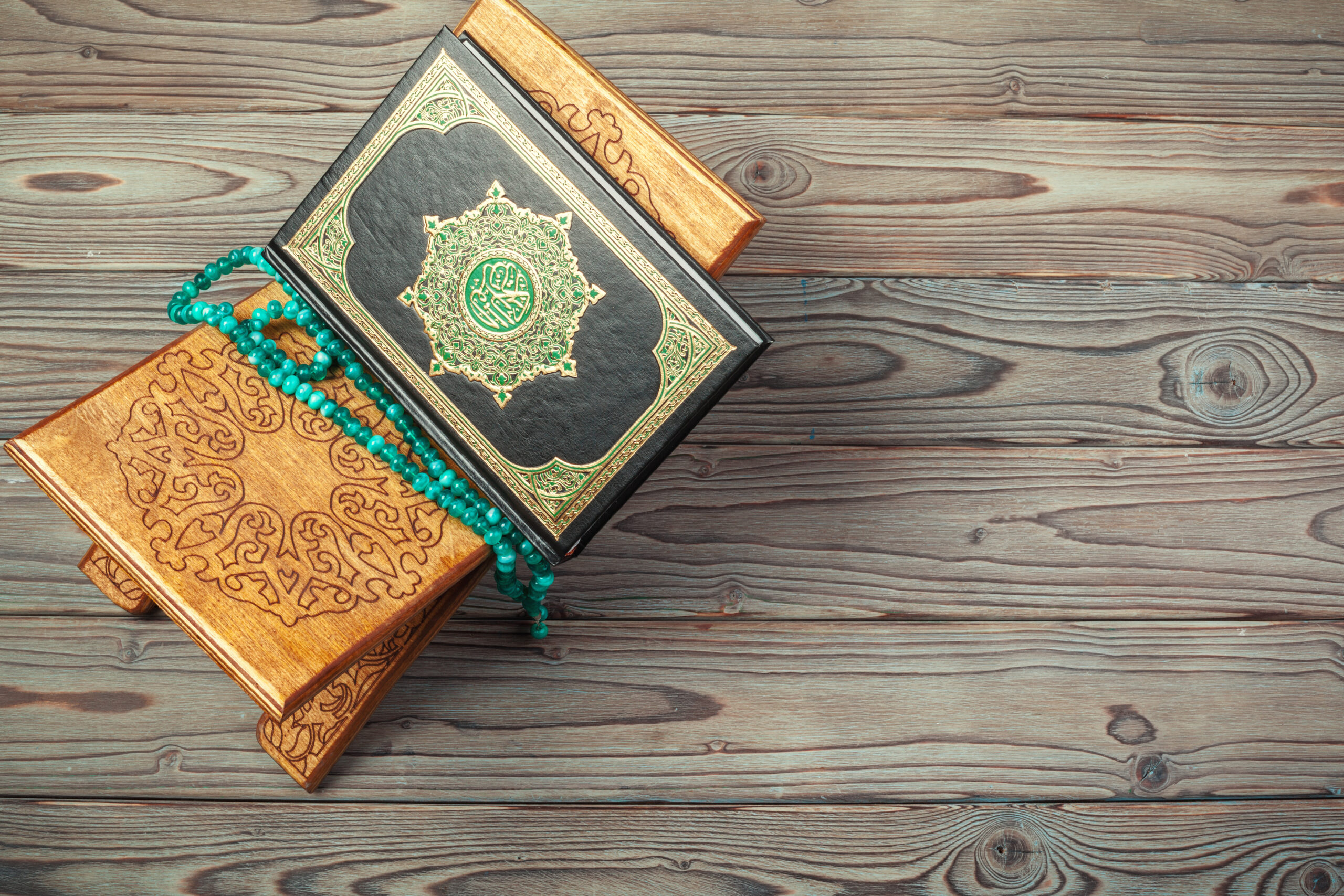 Etiquettes of Reciting the Noble Qur’ān

Whenever we recite or study the Qur’ān, it is important to do so with the utmost respect and
whil … 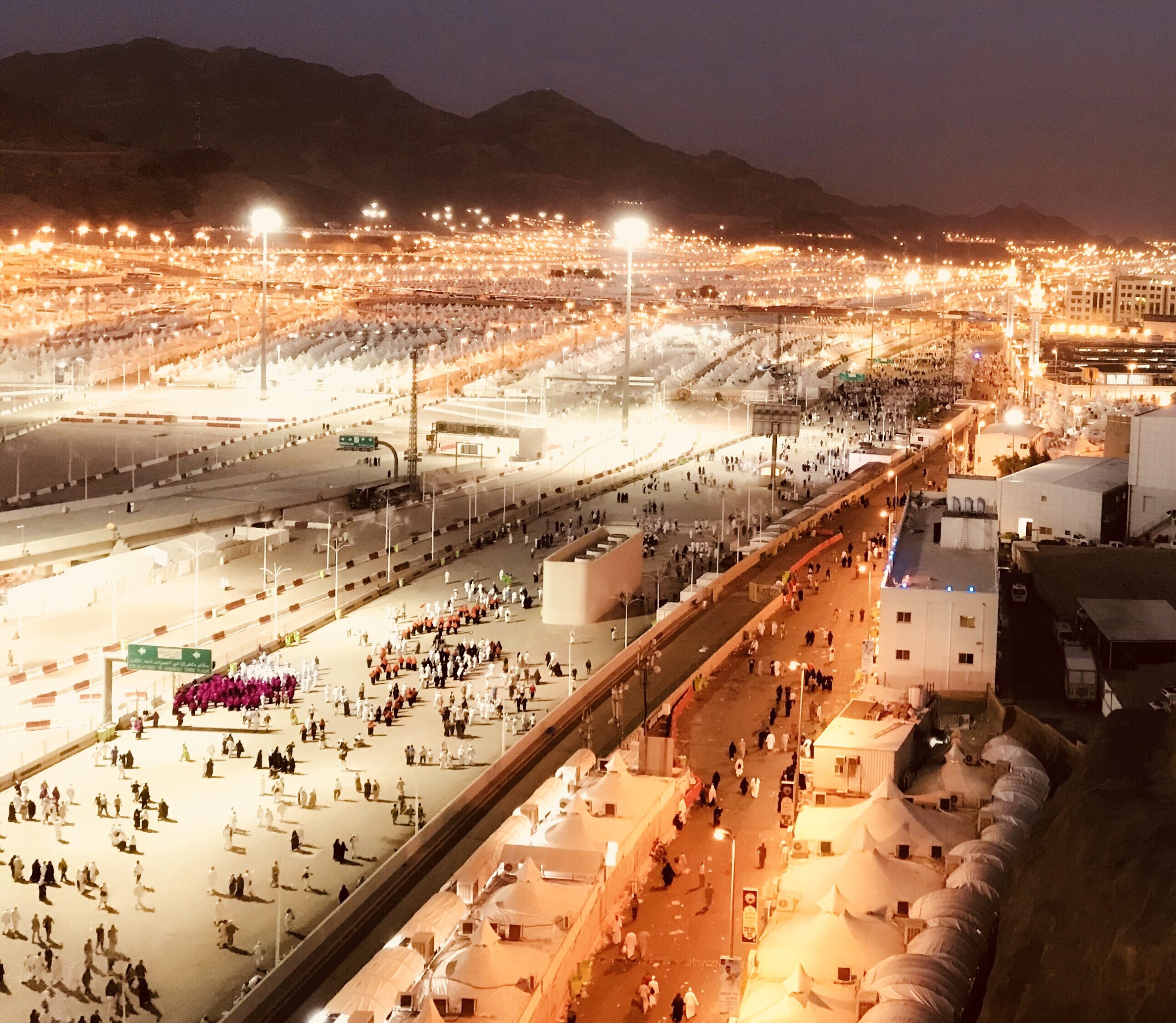 SHAWWĀL IS THE 10TH MONTH OF THE ISLĀMIC CALENDAR … 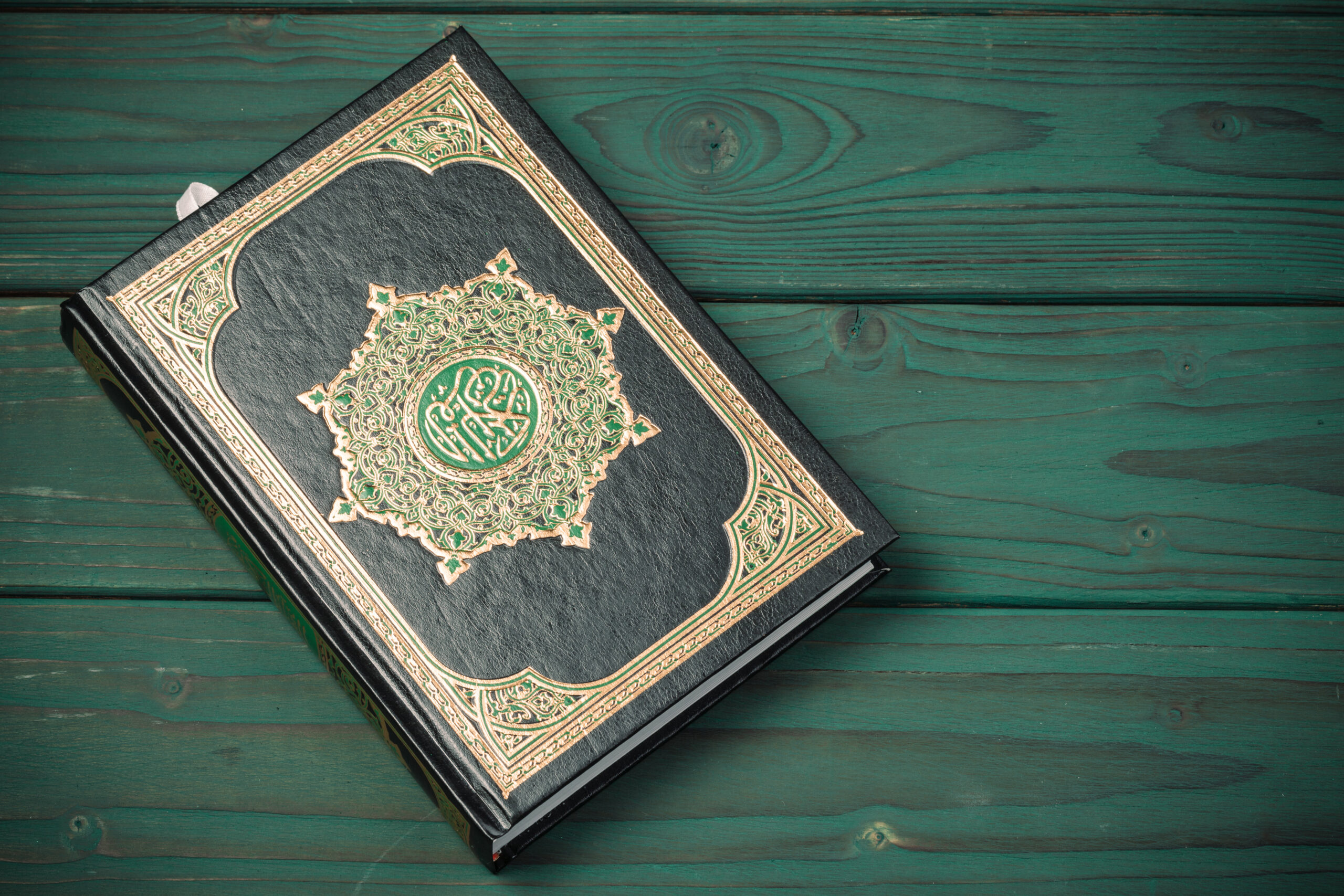 Overview of the Noble Qur’an

OVERVIEW OF THE NOBLE QUR’AN … 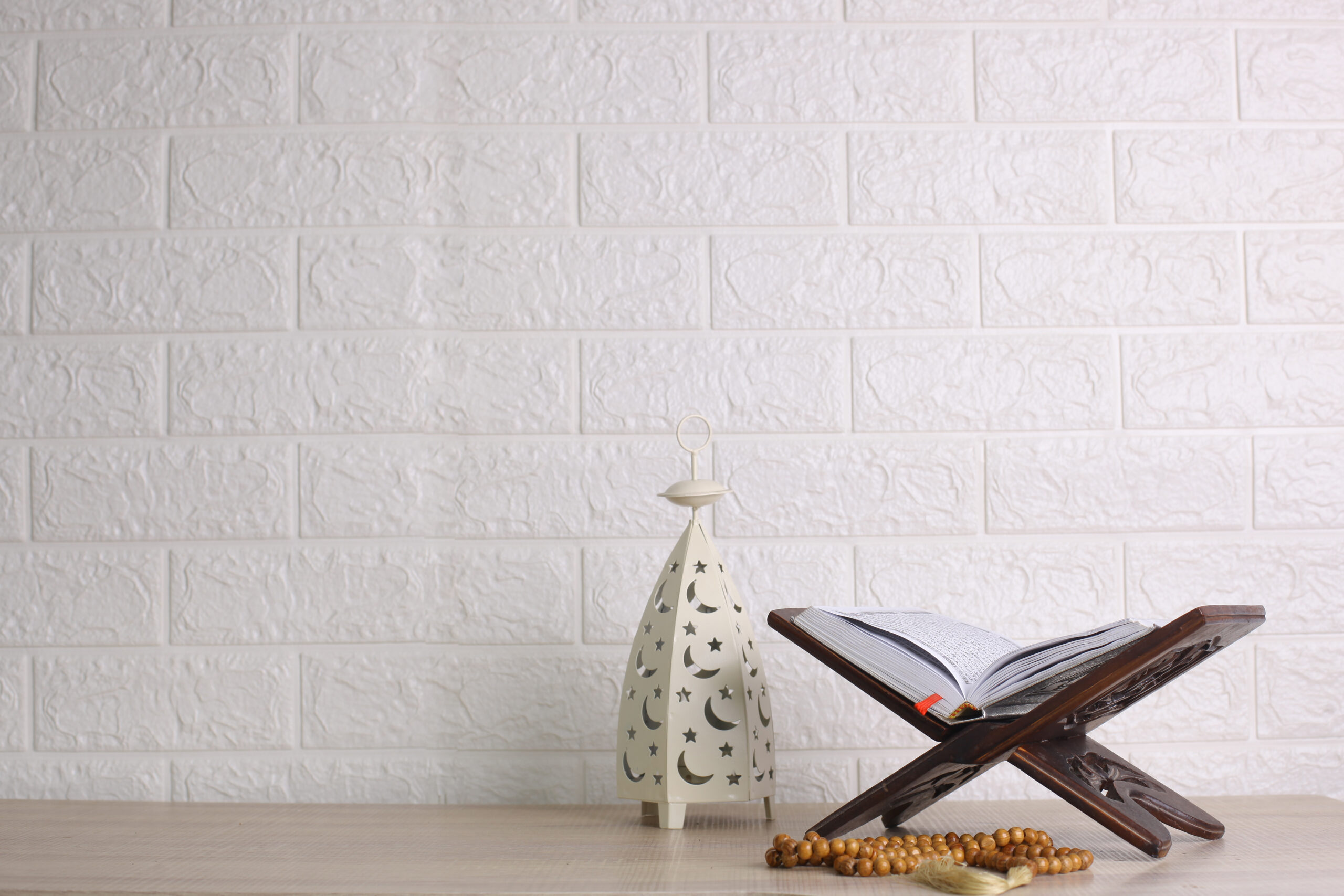 Rajab is the seventh month of the Islāmic Calendar. … 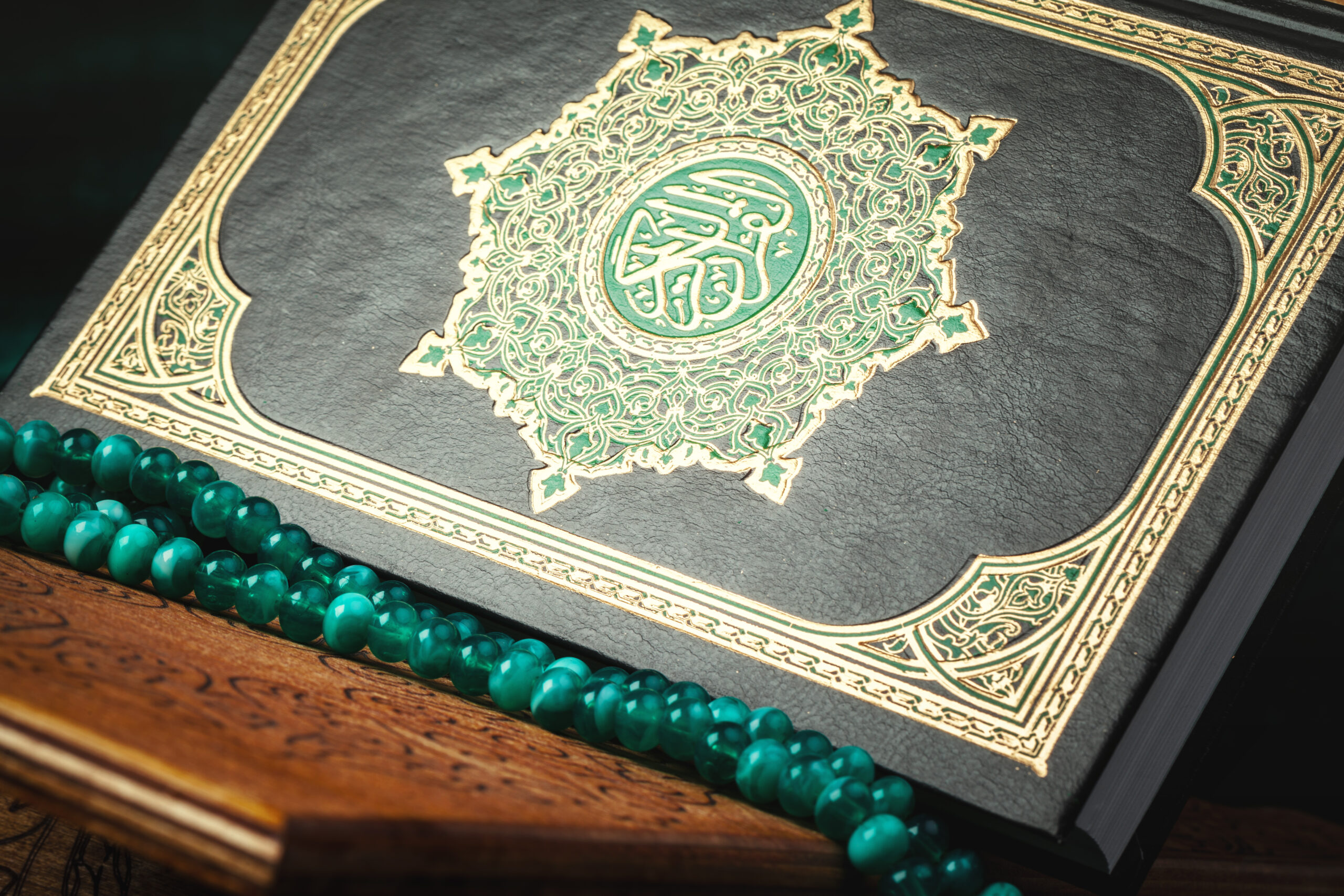 Virtues (Faḍāʾil) of the Qurʾān

`Virtues (Faḍāʾil) of the Qurʾān
By Mufti Bilal al-Mahmudi
… 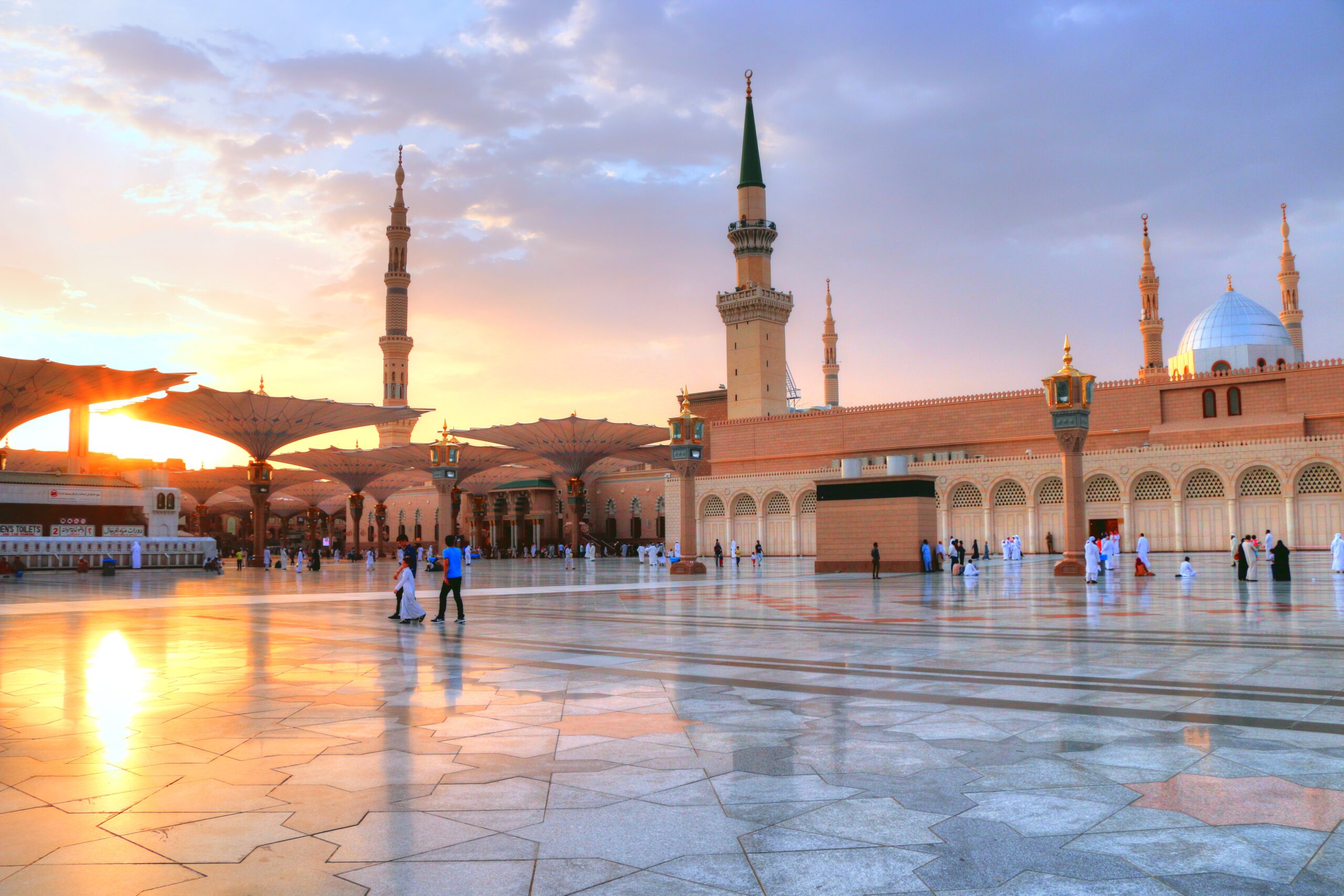 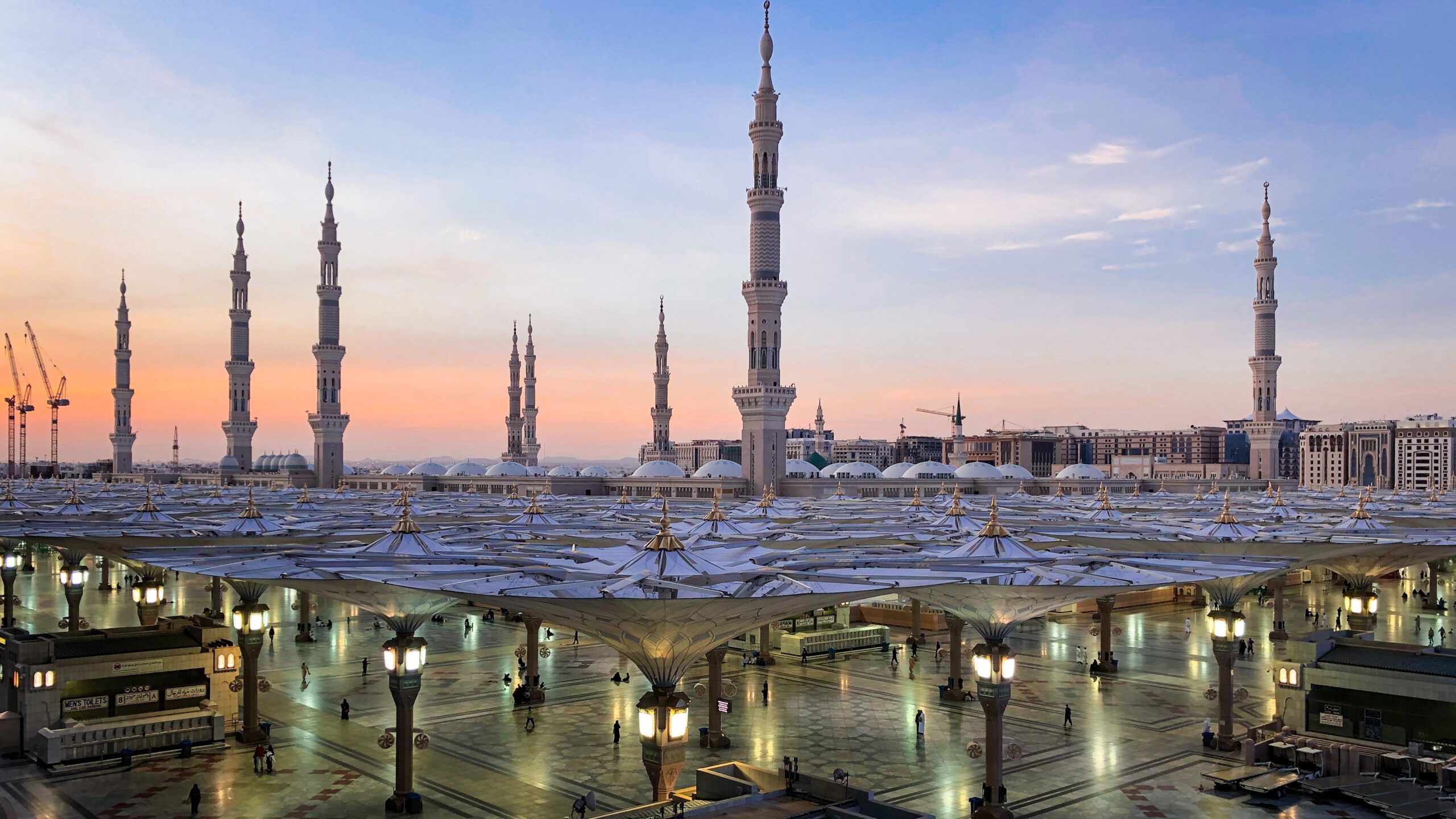 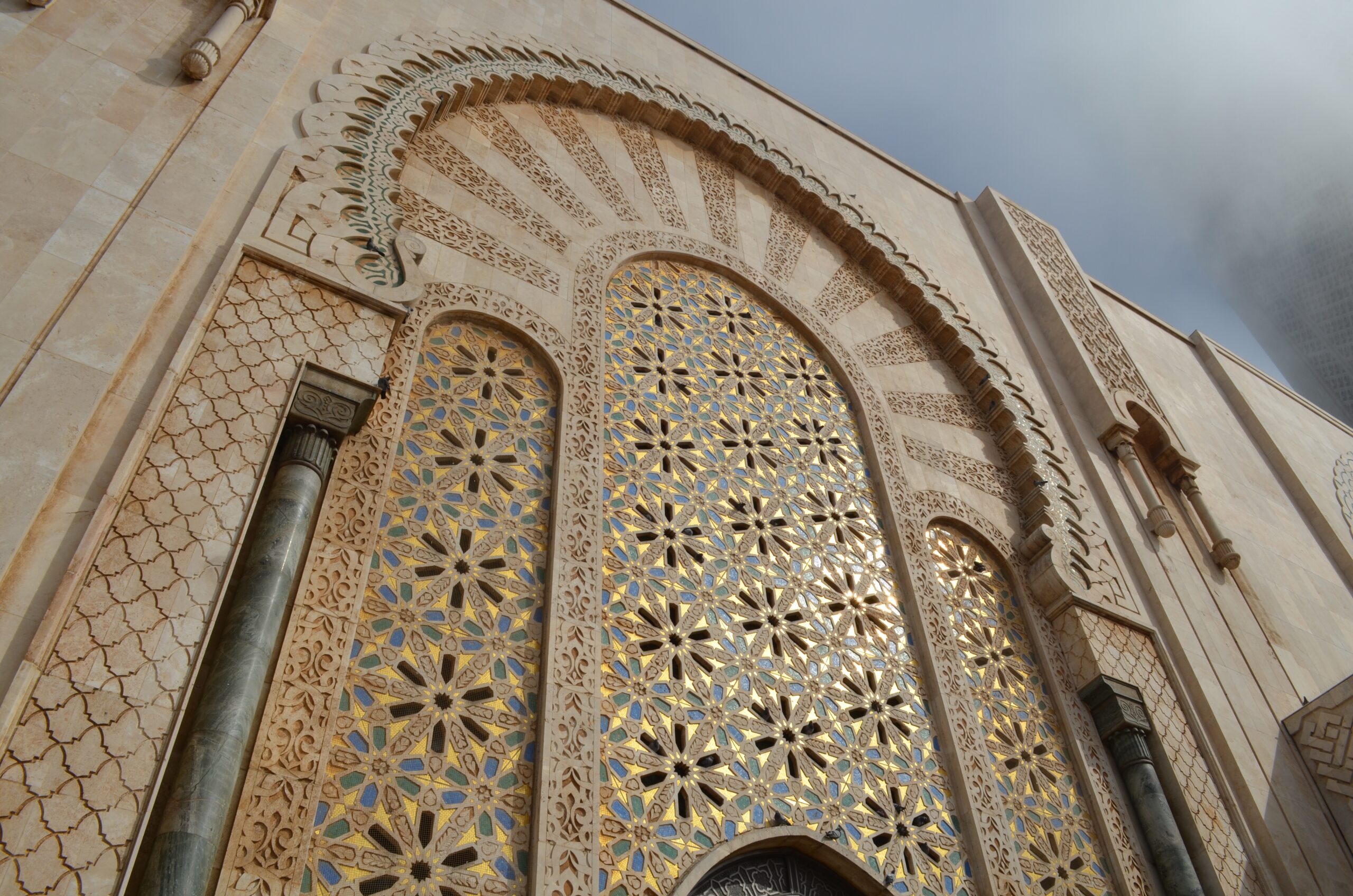 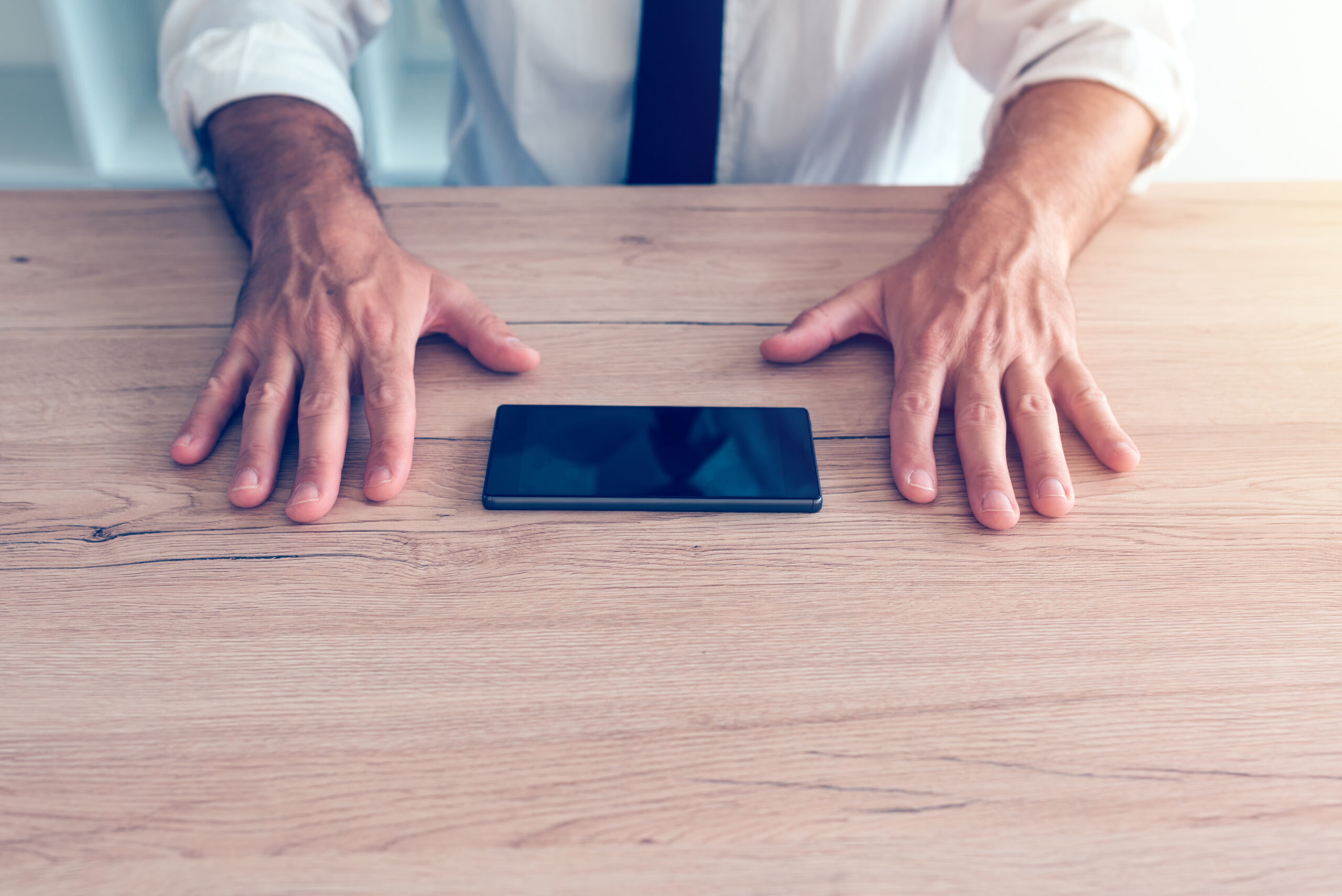 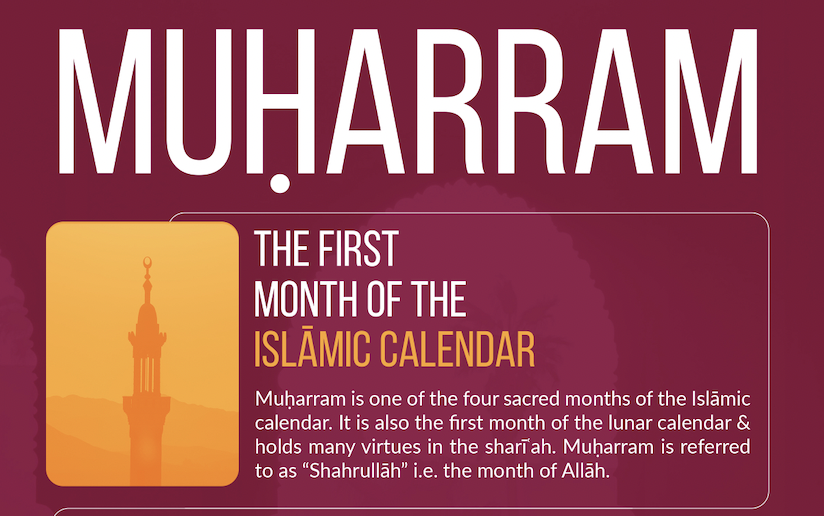 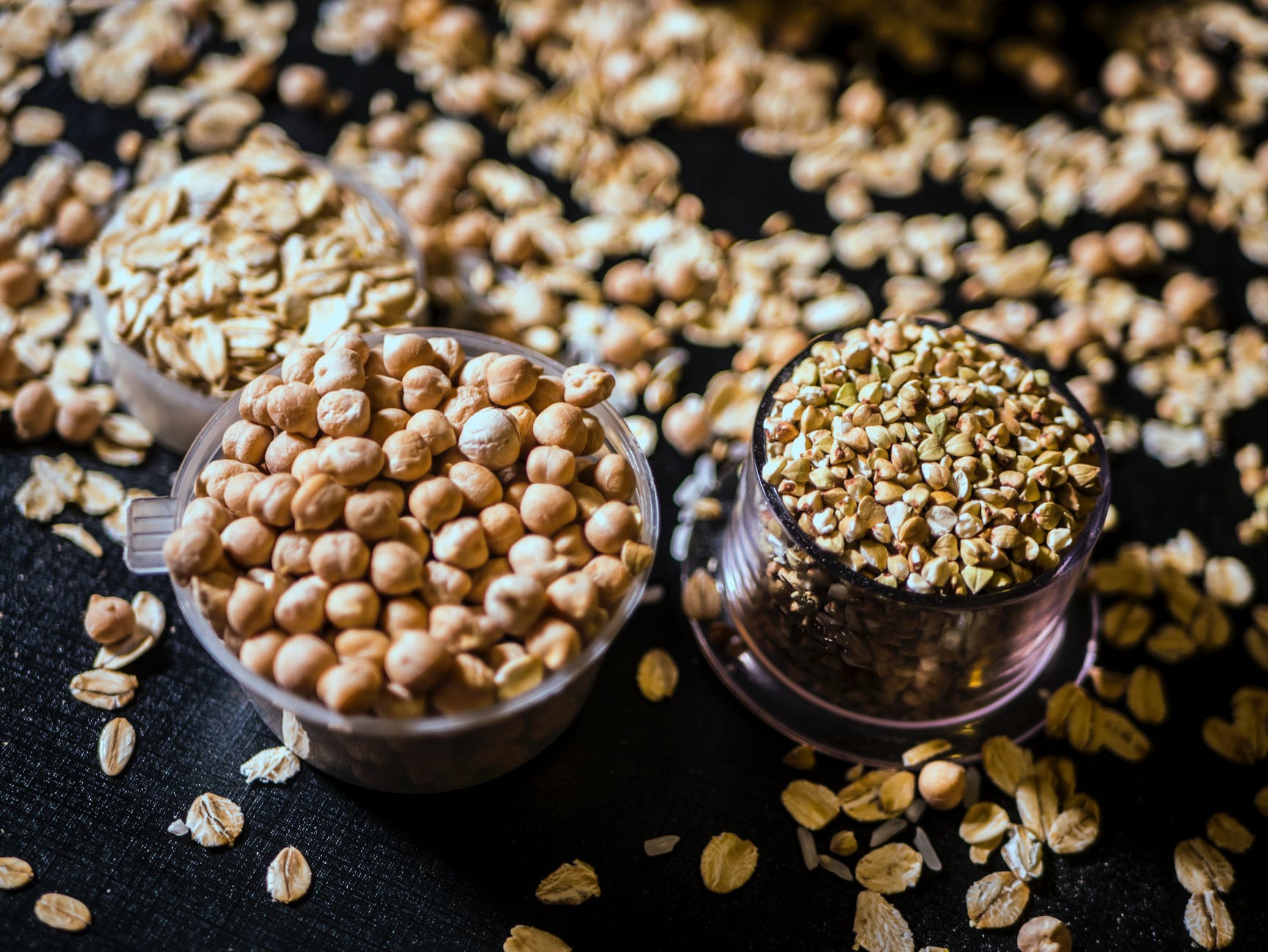 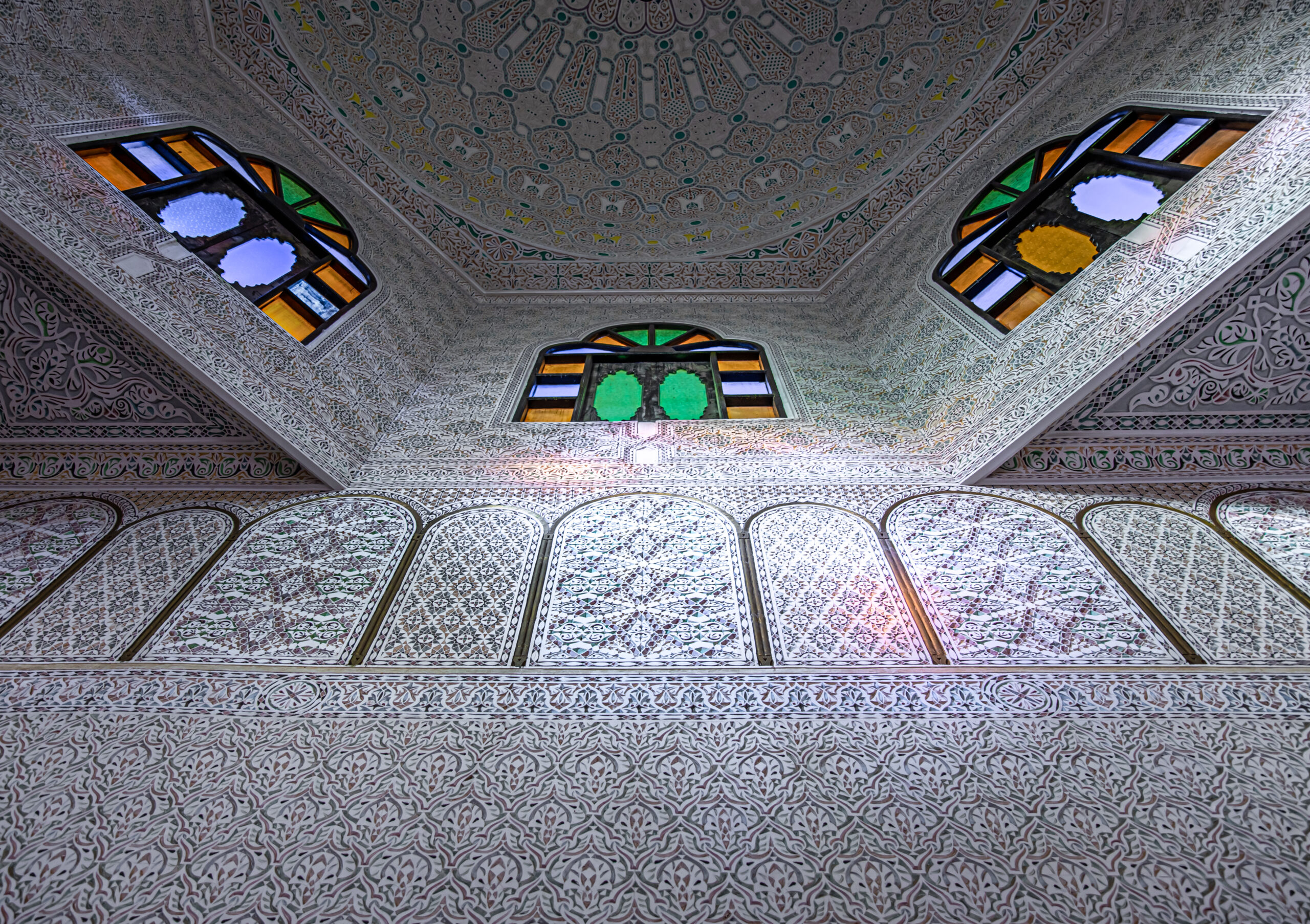 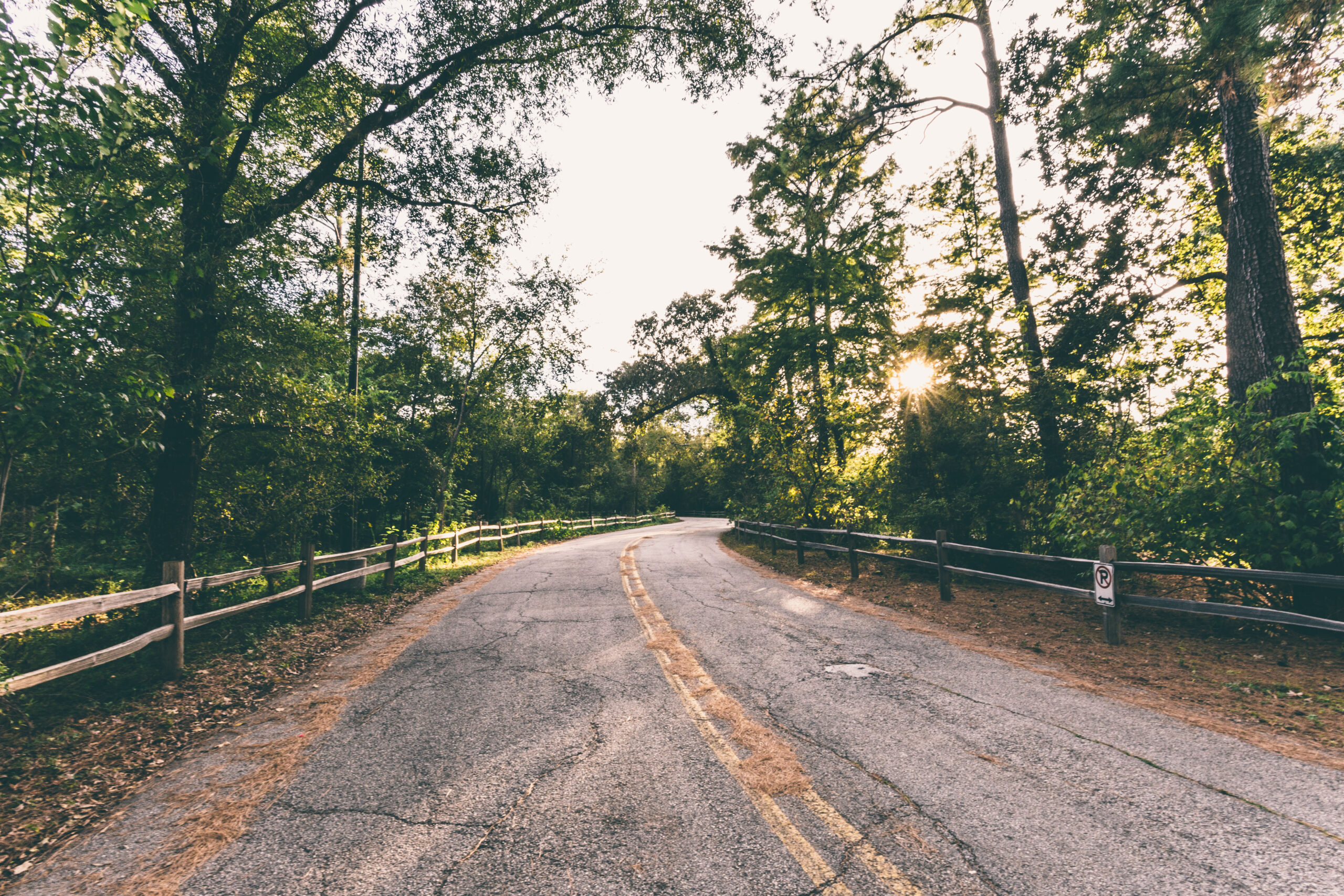 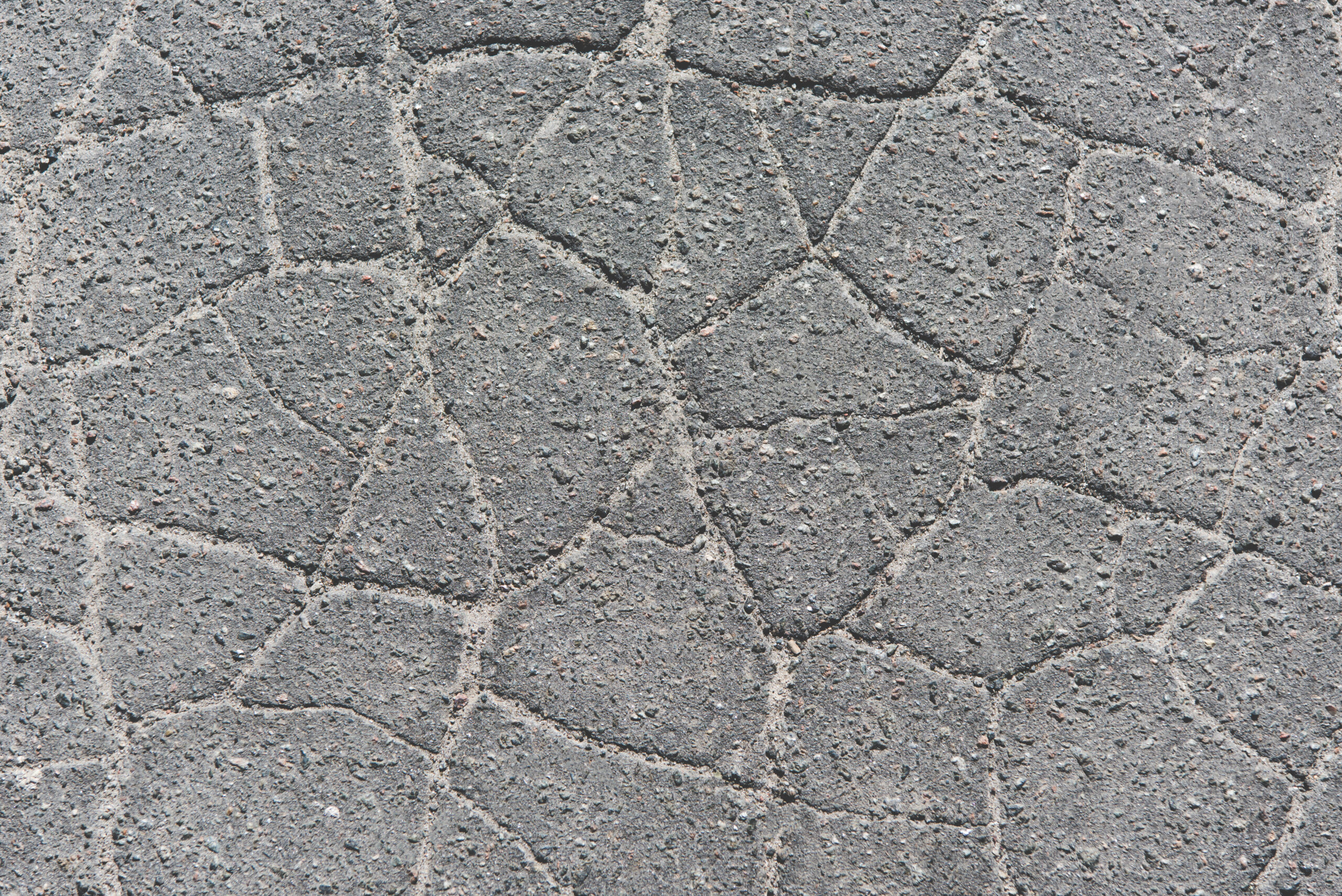 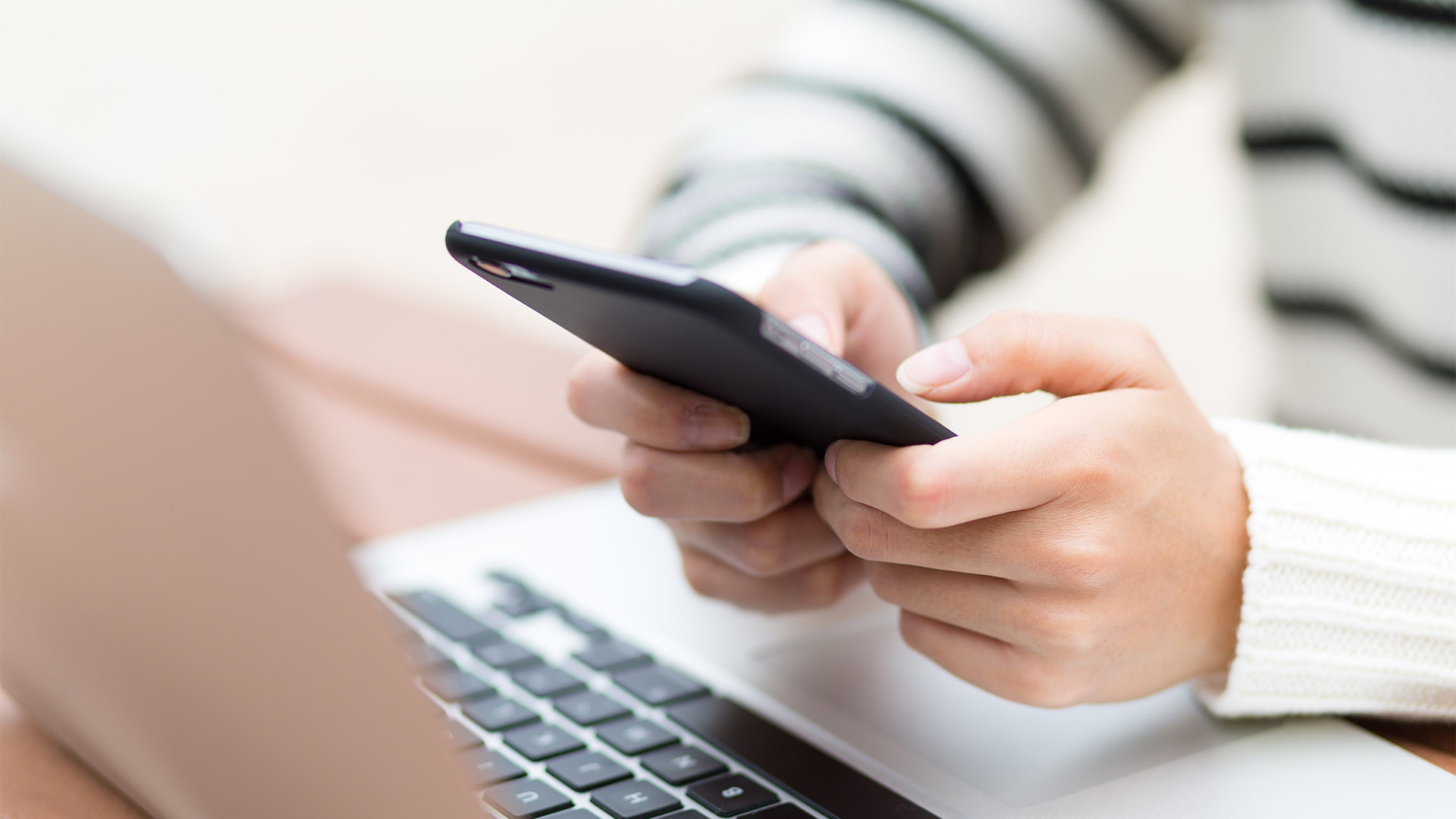 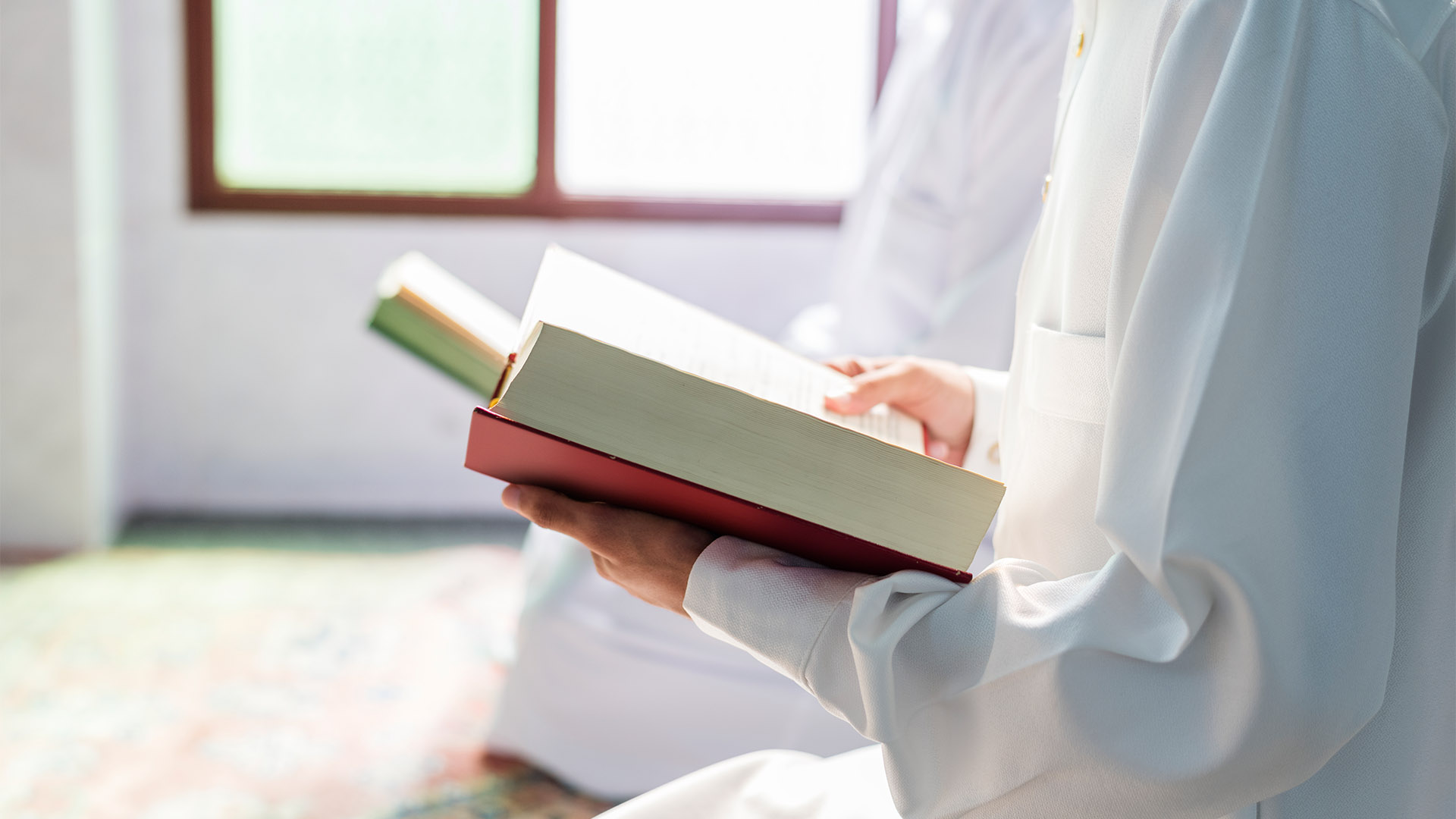 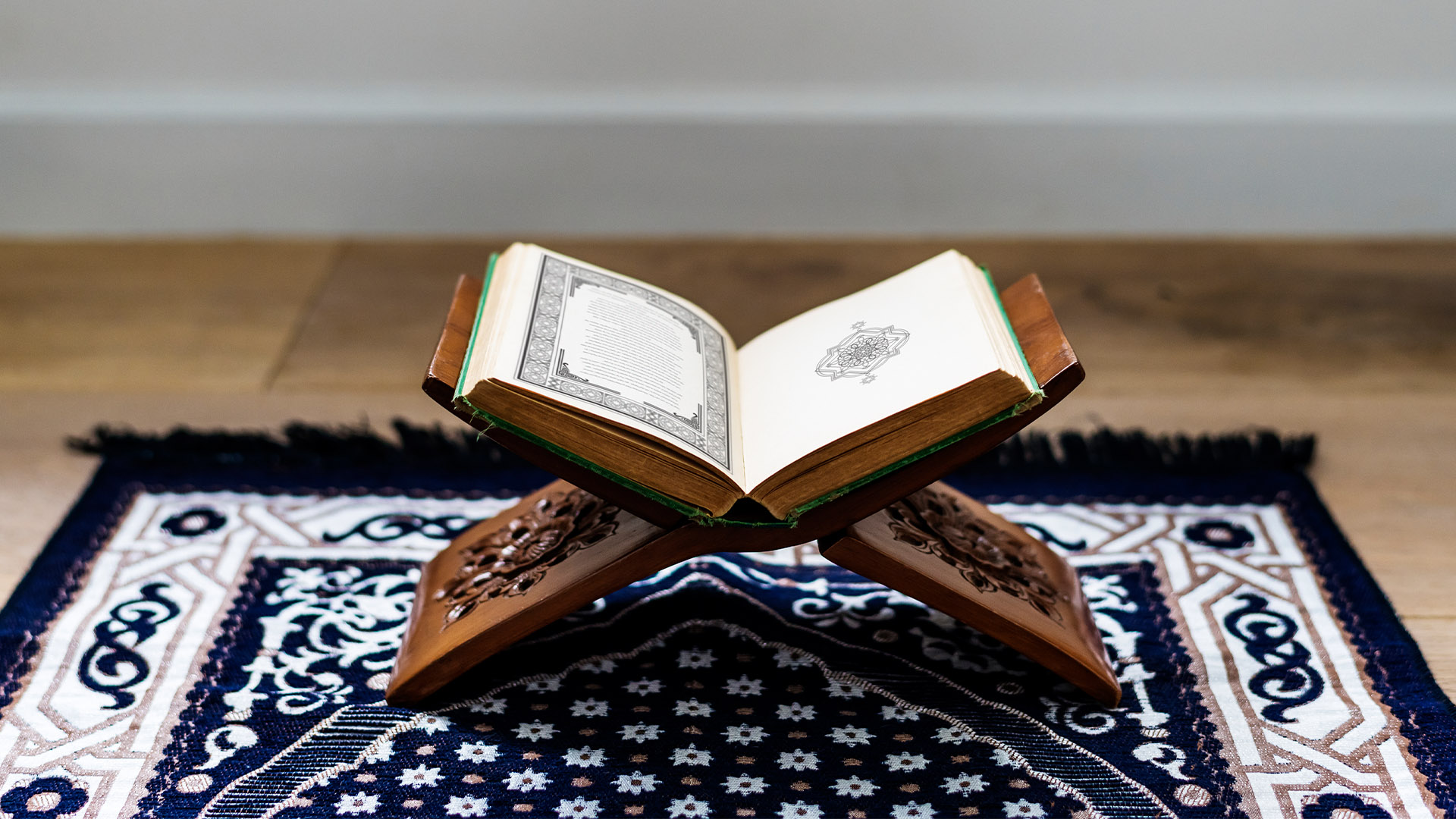